WELL-BEING IN OUR DNA

WELL-BEING IN OUR DNA

The three generations running the company over the years, from the day of its foundation, have been able to create and lead one of the most valued Italian pharmaceutical companies.
This was possible thanks to their ability in combining tradition and modernity, through two features that have always been present in every Montefarmaco branded product: quality and effectiveness. 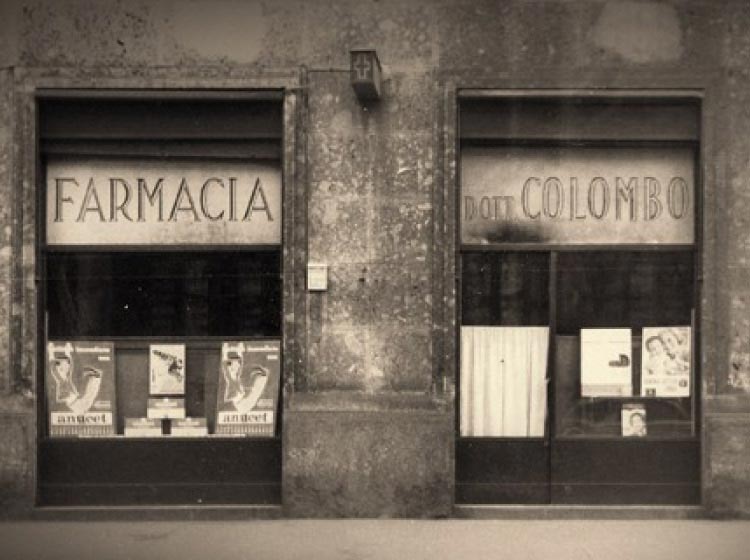 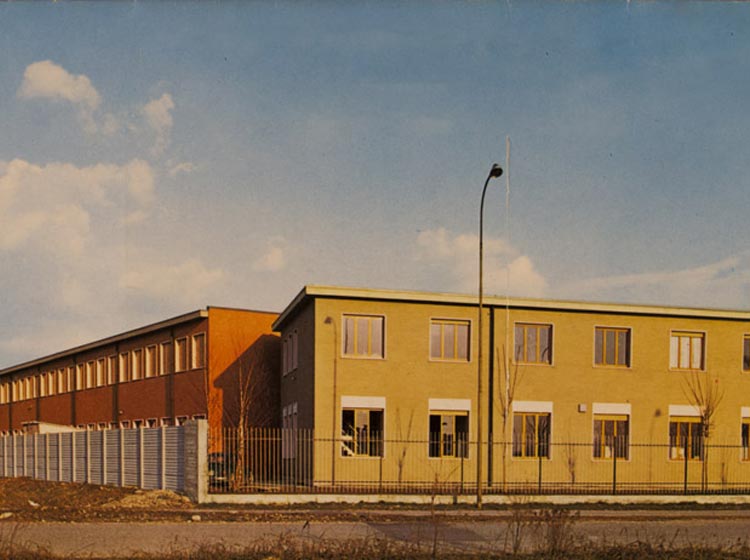 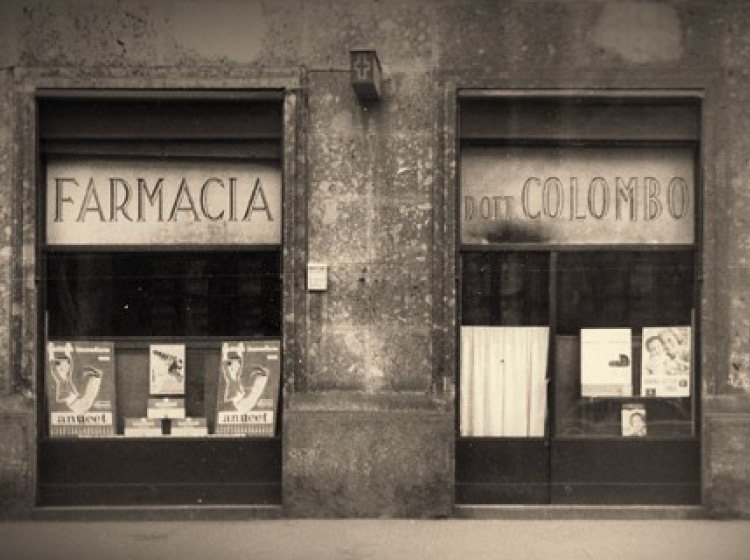 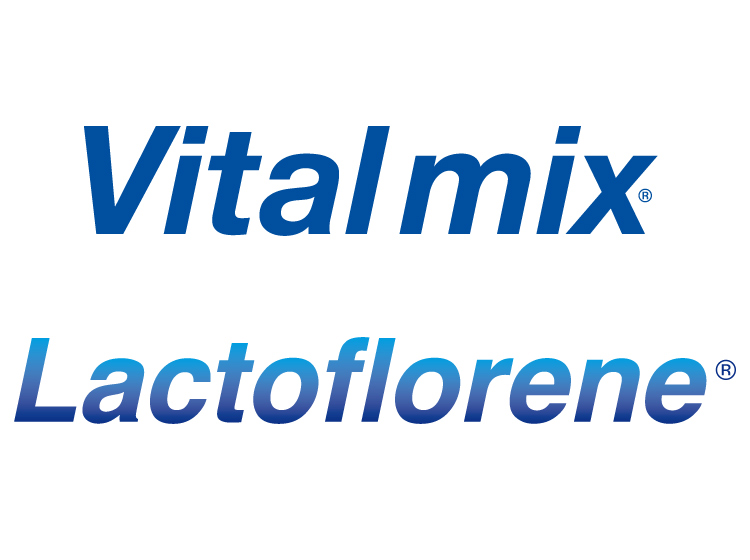 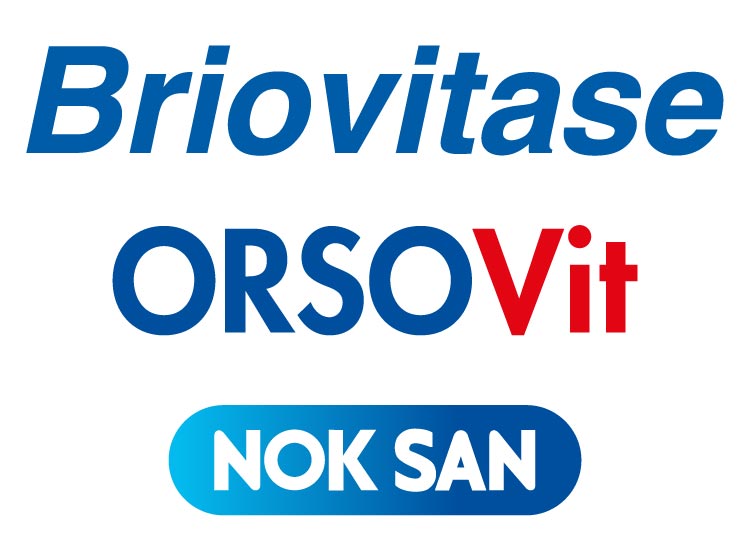 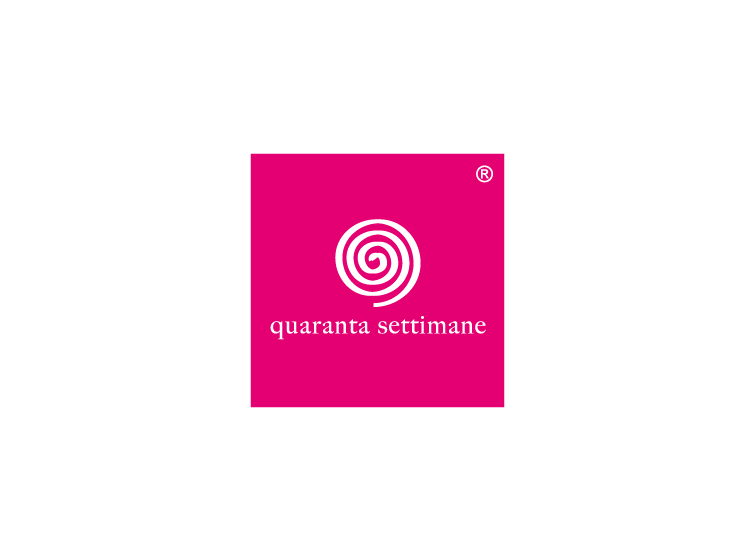 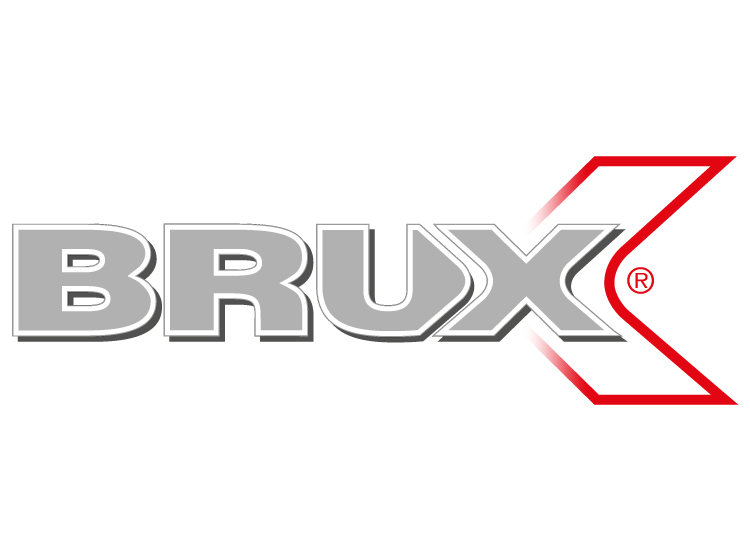 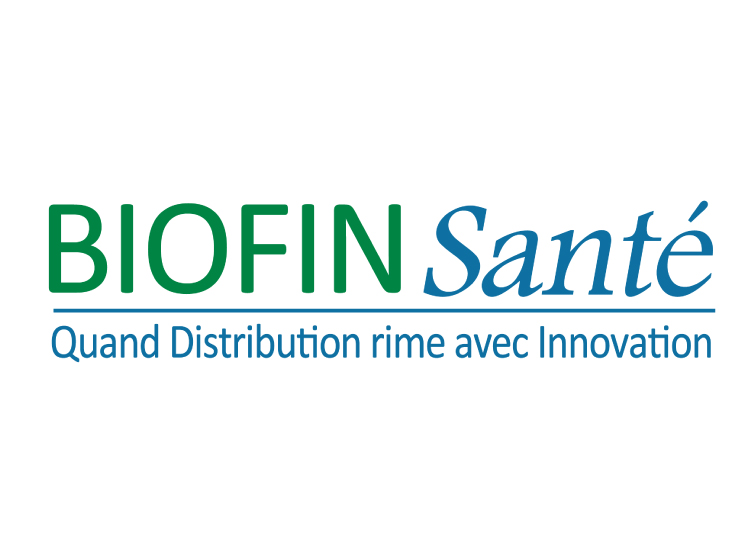 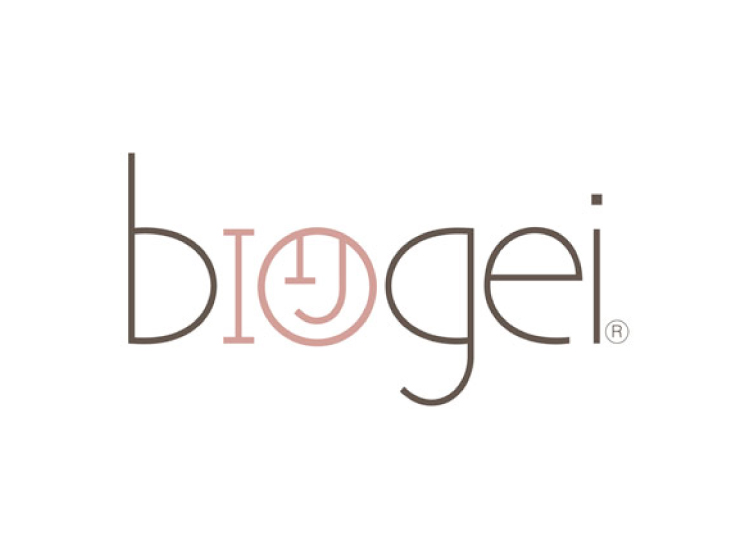 “Just because it was founded in a pharmacy and managed by pharmacists, Montefarmaco knows the needs of pharmacists and develops appropriate solutions, such as effective aids for small pathologies, guaranteeing safety for professional advice.”
Dr. Giuseppe Colombo